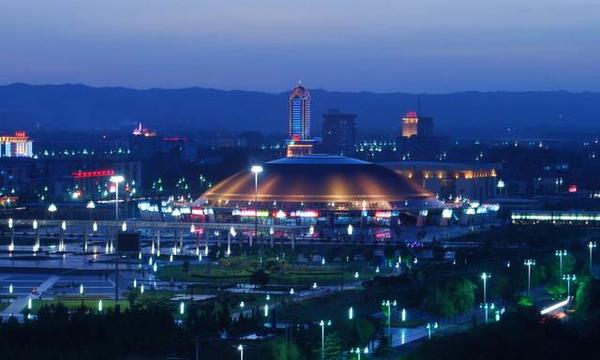 Jiyuan (simplified Chinese: 济源; traditional Chinese: 濟源; pinyin: Jǐyuán) is a sub-prefecture-level city in northwestern Henan province, People's Republic of China. It borders the prefecture-level cities of Jiaozuo and Luoyang to the east and southwest respectively, as well as the province of Shanxi to the north.

The sub-prefecture-level city of Jiyuan administers 8 towns, 4 townships and 4 subdistricts. Jiyuan is named after the Ji river whose source is said to be a spring located on the west of the city.

Jiyuan was a county belonging to Jiaozuo City in the past, then it was divided from the city. The former Ji River—one of the ancient "Four Rivers", alongside the Yangtze, Huai, and Yellow Rivers—originated around Jiyuan, which was the source of its name, Chinese for "Source of the Ji". (Today, the Ji has been entirely subsumed by the Yellow River, which shifted to the bed of the Ji during its massive 1852 flood.) According to the latest archaeological findings, as early as around 10,000 years ago, precisely at the end of the Paleolithic Period and the beginning of the Neolithic Period, people have lived here. It used to be the capital of the Xia Dynasty and was well known for its wealth between the Period of Warring States and Han Dynasty.

There are many crops grown in Jiyuan, such as wheat, peanut, cotton, sweet potato, maize and others.