Nanyang lies in southwestern Henan near the border with Hebei and Shaanxi provinces. The city gets its name from Funiu Mountain to its south and Hanshui River to its north.

With a total area of 26,509 square kilometers, Nanyang has jurisdiction over two administrative districts, four development zones, and 10 counties.

The city boasts a long history and diverse culture, and has been named a famous national historical and cultural city by the State Council. It has 13 key cultural relics under state protection and 94 under provincial protection. It is also home to a large number of notable people, including "Medical Saint" Zhang Zhongjing from the Eastern Han Dynasty (25-220) and Zhuge Liang, a renowned military strategist from the Three Kingdoms period (220-280). 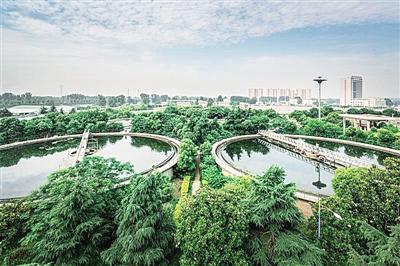 Sitting somewhere between the northern subtropics and warm temperate zone and positioned as a watershed of the Yangtze River, the Yellow River, and Huaihe River, Nanyang's spectacular scenery features aspects of both South and North China. The city's rich natural resources and breathtaking scenery make it a hotspot for tourists from around the country. Numerous 4A and 5A tourist attractions have been established around the city.

Linking the east with the west and the south with the north, Nanyang serves as a traffic hub and enjoys convenient access to surrounding areas. It has developed a modern comprehensive transportation network based on highways, railroads, and planes, and supported by main roads. Nanyang entered the "gaotie" (high-speed train) era when the Zhengzhou-Wanzhou high-speed railway was put into service in 2018.

To maintain its steady economic development, Nanyang continues to encourage native talents to return to the city and has been taking action to accelerate local entrepreneurship. It has also maintained its long-term cooperation with Beijing in several successful technological projects. 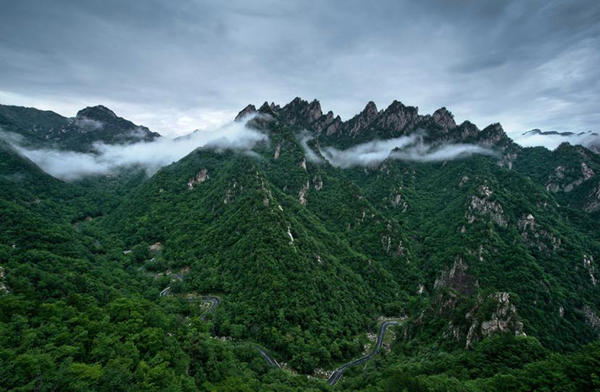